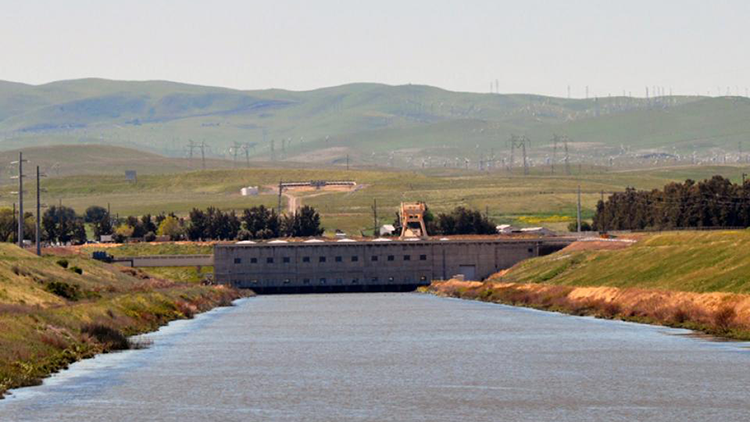 Los Angeles County contains 215 community water systems that are disconnected and fragmented. These water systems vary greatly in their local water resources including access to groundwater storage, stormwater capture, water re-use, infrastructure and potential for conservation. For instance, some systems contain more water resources than they need to meet their local demand. Other systems have limited resources and depend on a single source of imported water or groundwater aquifer. As a result, households face unequal access to affordable drinking water that is mainly determined by their geographical location. A feasible strategy to integrate these fragmented water systems is needed to address the inequities in pricing and ensure Los Angeles County can achieve 100% local water.
Award Year
2016
Access
Infrastructure
Policy
Resilience
Waste & Resource Management
Water 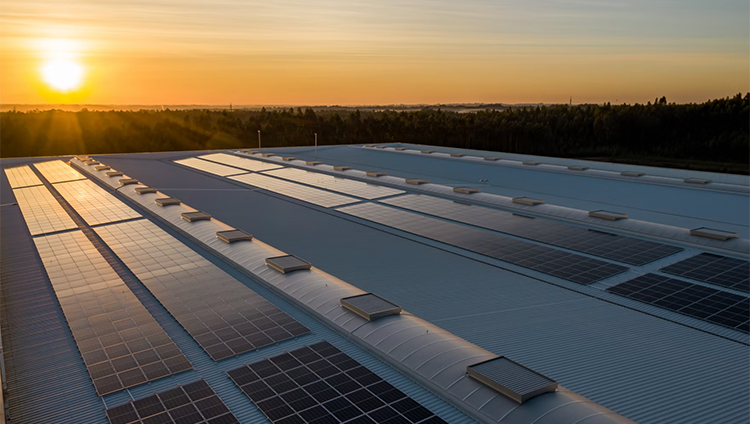 Solar energy is the world's most abundant clean source of energy. The research objective of this project is to develop a tandem device capable of providing both energy generation and storage by combining the functions of a photovoltaic and rechargeable battery. Although both systems individually have been studied in-depth and developed, a tandem device that both generates and stores electricity had yet to be explored. The Sustainable LA Grand Challenge provided a unique opportunity to create an interdisciplinary research and design team to exploit this resource and significantly enhance energy self-sufficiency in Los Angeles and beyond.
Award Year
2016
Energy
Resilience
Waste & Resource Management 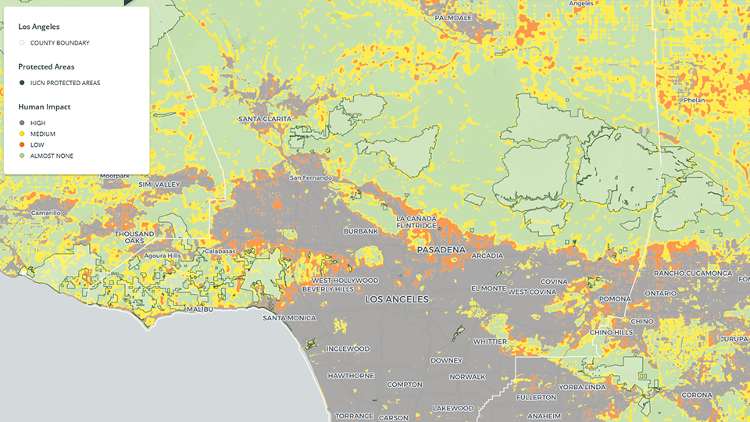 Los Angeles County is a biodiversity hotspot that harbors over 4,000 species of plants and animals. The most populous county in the nation, L.A. County offers a unique environment where more than 10 million people coexist with wildlife. The biodiversity of L.A. County provides many benefits to people, including air and water purification, food security and mental/physical well-being. But land development and climate change threaten the county’s species, their habitats, and the region's ecosystem. With 1 million animal and plant species globally facing extinction due to human activity, efforts to better understand the factors that shape biodiversity in Los Angeles could help shape global conservation efforts.
Award Year
2016
Climate
Land Use
Landscapes & Ecosystems
Public Health
Resilience 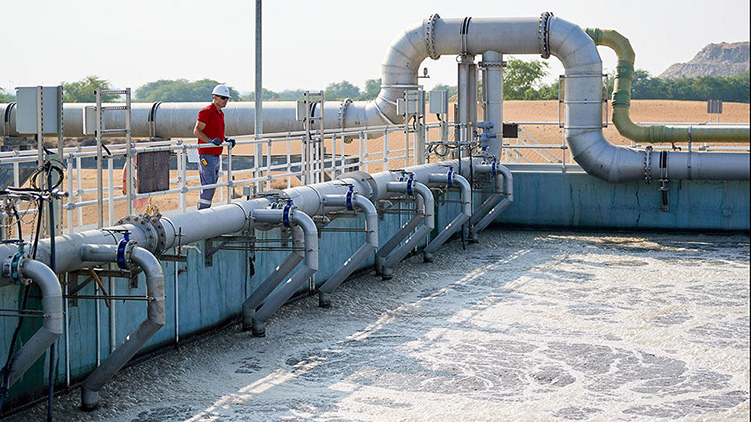 Direct Potable Reuse (DPR) is a water recycling technique that uses treated wastewater as a source of drinking water. The State Water Resources Control Board (SWRCB) of California is currently tasked with developing regulations for DPR by the end of 2023. In this project, UCLA researchers focus on ways to clear the legal path toward the adoption of DPR in Los Angeles County and California. The ultimate goal of this project is to facilitate the adoption of DPR in a manner that is timely, secure and protective of public health.
Law
Policy
Public Health
Resilience
Waste & Resource Management
Water 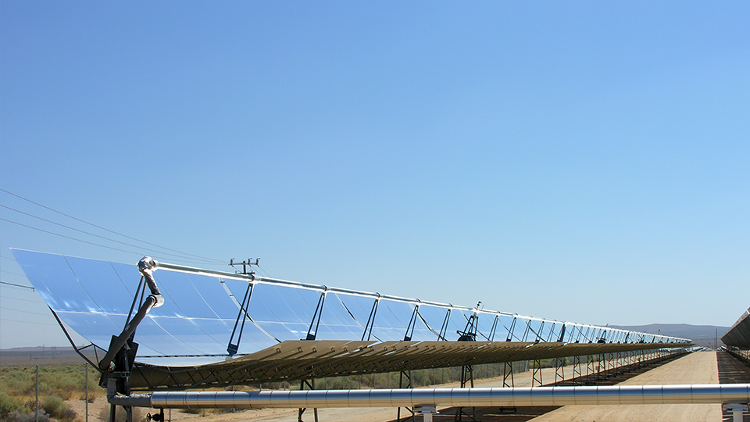 For Los Angeles County to achieve a 100% renewable energy future, developing highly efficient and innovative systems that take advantage of its abundant natural resource—solar energy—is critical. So far, two well-developed technologies, photovoltaics (PV) and concentrating solar power (CSP), have advanced solar energy conversion in different directions. While PV is cheaper and relatively more efficient, CSP is dispatchable (can be turned on or off by operators) and can be used on-demand. Thus, efforts have been made to develop hybrid solar and thermal systems to increase PV "dispatchability." However, these hybrid systems suffer from the elevated temperature of the PV cell, which decreases overall efficiency. Realizing such a technology gap, the UCLA research team aims to develop a novel technology that is both a highly efficient and dispatchable form of solar energy conversion and storage to help the county achieve its sustainable goals.
Award Year
2017
Energy
Resilience 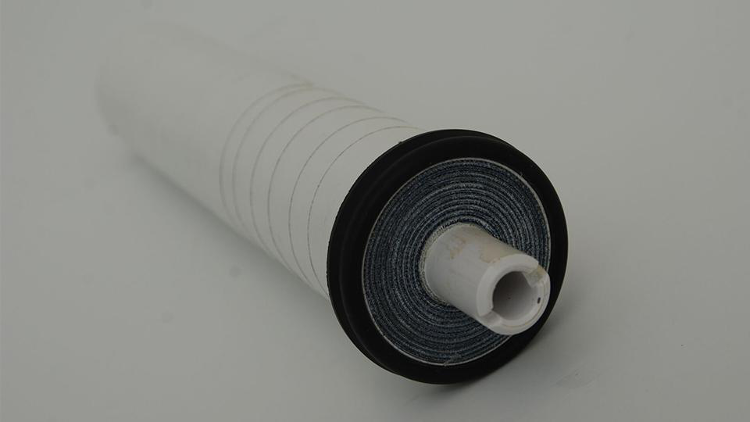 Nearly 60% of Los Angeles County’s water demand is fulfilled by imported water from hundreds of miles away. Securing a sustainable local water supply via recycled wastewater can help save the enormous amounts of energy required to transport water and make the region more resilient to climatic change. Over the years, the use of bioreactors (a type of membrane filtration) combined with wastewater treatment has significantly contributed to ensuring local water supplies.   However, it has also raised concern for biofouling, which is a phenomenon that occurs when microorganisms in the wastewater adhere to the surface of the membranes and restrict water flow. Membrane surfaces must be cleaned periodically by discontinuing the bioreactor operation, which limits the economic advantages of using this approach. Thus, for the use of bioreactors in wastewater treatment to become widely adopted as a fully sustainable and economical technology across Los Angeles County – the membrane biofouling issue must first be resolved.
Award Year
2016
Energy
Infrastructure
Resilience
Waste & Resource Management
Water 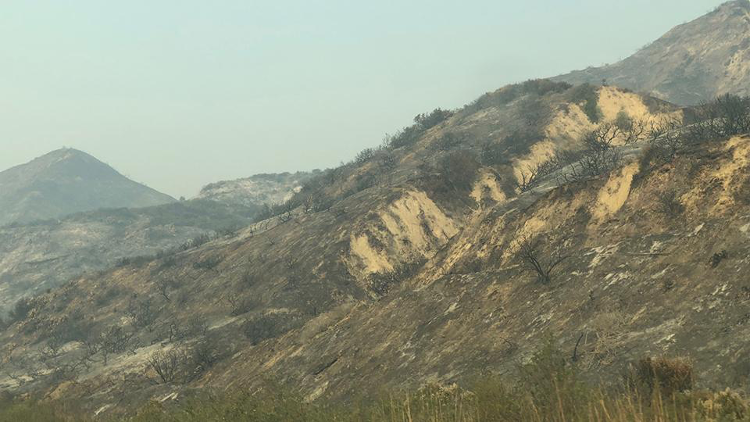 Southern California experienced a significant drought from 2012 to 2016, which was exacerbated by warming due to climate change. Defined by unprecedented high temperatures and low annual precipitation, it was the driest four-year span in the last 1,200 years.  As a result, overall vegetation health and cover has most likely been affected (e.g. decline in greenness, high vegetation mortality in chaparral-dominated communities). Changes in vegetation health and cover create favorable conditions for wildfires and landslides. These changes threaten both the stability of the natural environment and the structures that depend on it, such as built electricity generation plants, power lines and pipelines. Because these types of infrastructure are often located on or run through wildland areas, changes in vegetation, wildfires and landslides can impact the region’s energy supplies. To better understand these impacts and assess Los Angeles County’s energy supply vulnerabilities, researchers analyzed the impacts of the 2012-2016 drought on vegetation health and cover using satellite and geospatial environmental data.
Award Year
2016
Climate
Infrastructure
Land Use
Landscapes & Ecosystems
Resilience
Water 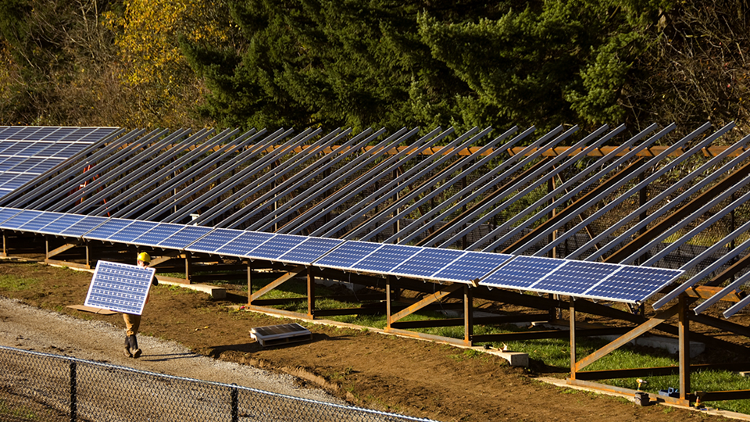 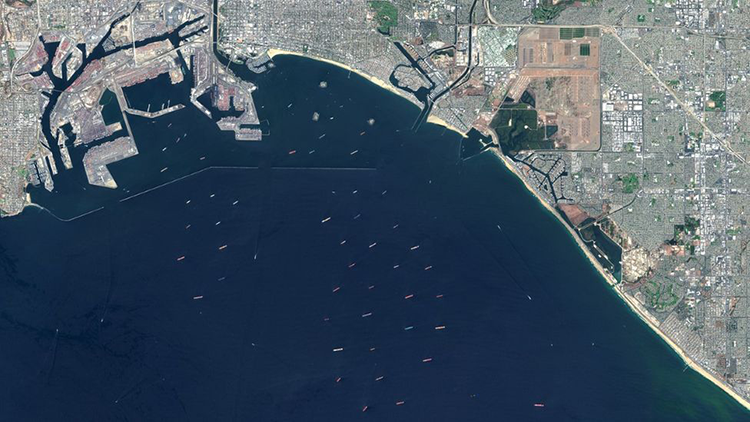 Los Angeles is located in a semi-arid region with finite supplies of local water. The region relies on imported water sources from snowmelt that account for over 85% of the City of L.A. water supply. With climate change leading to declining snowpack and more severe droughts, L.A. County has become more susceptible to water shortage conditions. Thus, to enhance water supply resilience and sustainability across the county, a full characterization of the water budget is necessary. Accurately characterizing the water budget will in turn improve local water resource management and will aid L.A. County to achieve 100% locally sourced water supply by 2050.
Climate
Resilience
Water 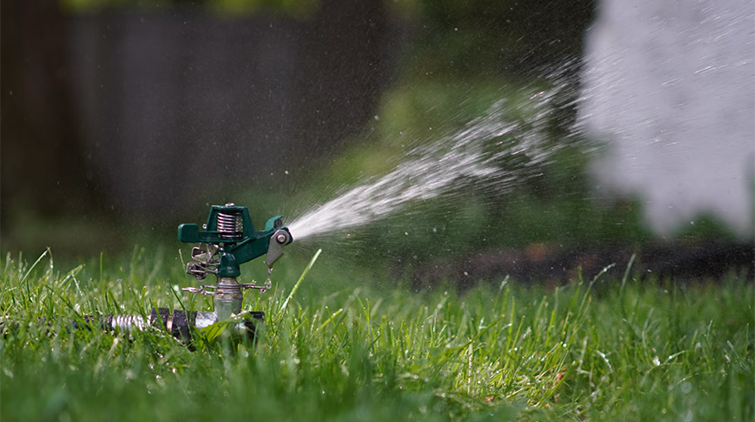 For Los Angeles County to achieve 100% local water, increasing local water supply and reducing local demand for water must occur simultaneously. Numerous water conservation efforts exist and have been proposed to serve this purpose, but there is a lack of quantitative data on how each of these water conservation efforts functions in the county. Thus, there is a need to evaluate the full portfolio of potential conservation options to identify practices that would maximize benefits. The UCLA research team carried out this evaluation, taking into consideration Los Angeles-specific conditions such as the local climate and the inability to reduce customers’ water demand (often termed, “demand hardening”) due to previously implemented programs.
Infrastructure
Policy
Resilience
Waste & Resource Management
Water
Subscribe to Resilience