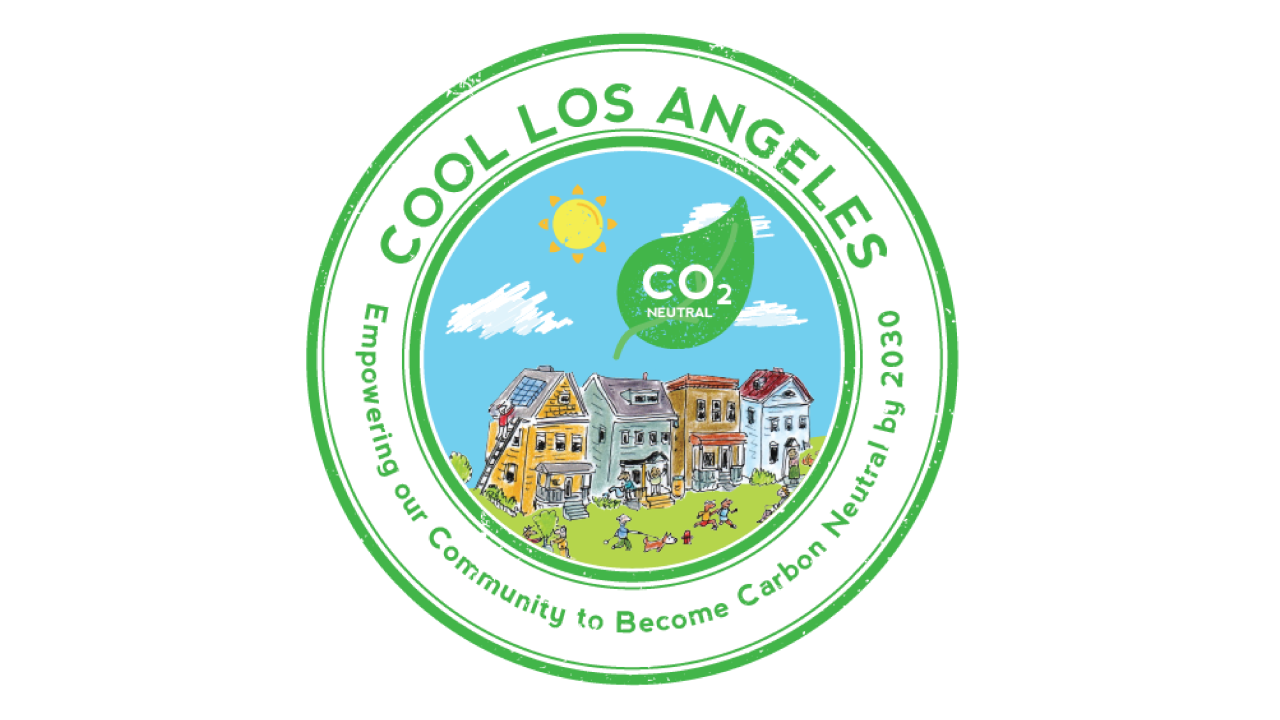 The Sustainable LA Grand Challenge collaborated with the City of Los Angeles and other partners to secure $1 million of funding to implement 200-plus cool blocks — community-specific climate resiliency plans — across Los Angeles.

“The UCLA Sustainable LA Grand Challenge is excited to work with the City and this great group of climate leaders to empower our communities and support the ambitious achievement of carbon neutrality by 2030 through research, education and engagement,” SLA GC Executive Director Cassie Rauser said in a statement. “If we can do it in L.A., we can do it anywhere.”

The Empowerment Institute awarded the Los Angeles Cool City Challenge team $1 million to mobilize the entire city, neighborhood by neighborhood, toward a moonshot goal of carbon neutrality without offsets by 2030. The effort includes hyper-local climate mitigation through a program of energy efficiency, water conservation, emergency preparedness and community empowerment. Piloted by L.A. in 2016-2017 across more than 20 neighborhoods, Cool Blocks also reduce utility bills. Irvine and Petaluma were the other two winning cities out of 37 competing in California. The awards are a result of a rigorous, months-long application process.

“If we are to meet the greatest challenge ever faced by humankind — in time — we must look climate change square in the face, and do not what’s possible, but what’s necessary to keep our planet habitable and thriving,” Fifth District City Councilmember Paul Koretz said in a statement. “The Cool City Challenge thankfully provides the framework, the path, and the people power.”

The bar for the award was set extremely high to ensure the winning cities have the right commitment to take on the ambitious challenge. All applicants were required to recruit a cross-sector leadership team, at least 25 community partner organizations and 200 Cool Block leaders — plus create a climate moonshot strategy. Applicants were also encouraged to ask their city councils to pass legislation committing to carbon neutrality by 2030. All three winning cities have passed such resolutions — the most aggressive in the United States.

Angelenos can still sign up to be a Cool Block Leader here.

To read more about the $1 million announcement, read the Press Release.