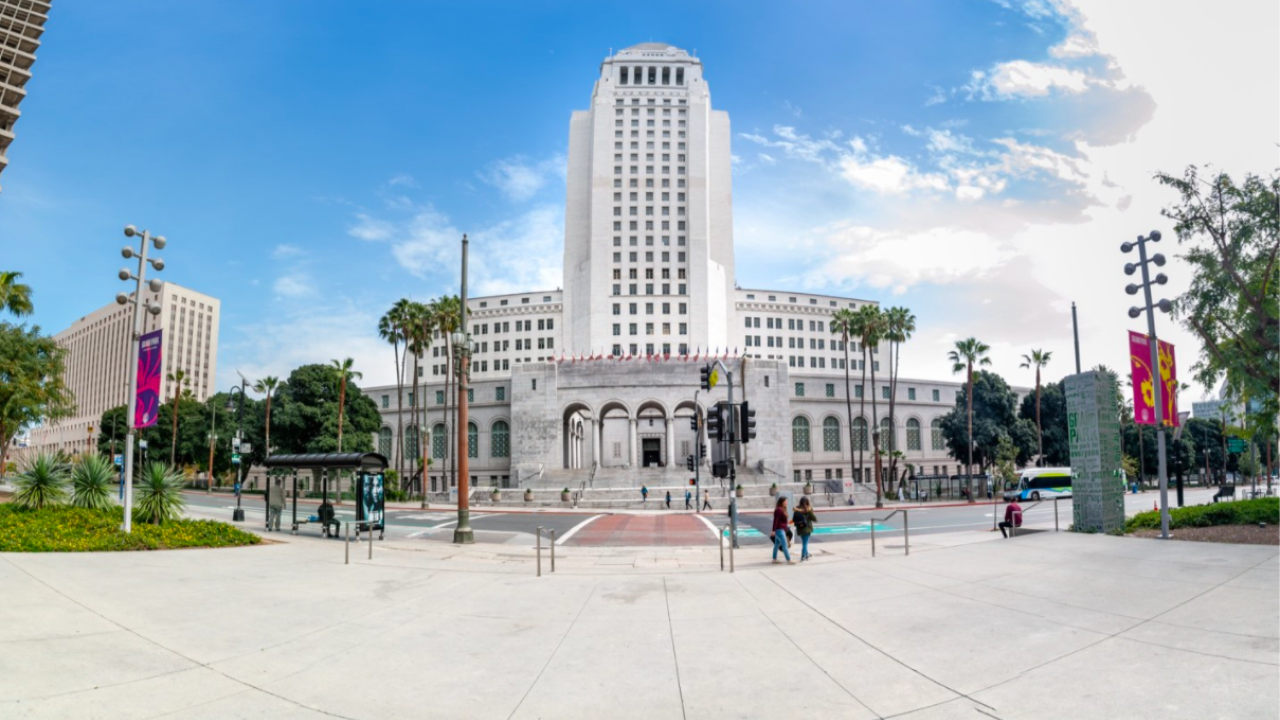 The Los Angeles City Council has passed a motion setting the ambitious goal of achieving carbon neutrality, without offsets, by 2030, a move supported by the Sustainable LA Grand Challenge (SLA GC) as it continues to leverage UCLA research to push public policy forward in urban sustainability.

“UCLA’s Sustainable LA Grand Challenge is excited to partner with the city to apply the latest research to co-design strategies to accelerate the path to carbon neutrality by 2030, while simultaneously working to achieve the University of California’s own carbon neutrality goal by 2025," SLA GC Executive Director Cassie Rauser said,

The approved motion directs the city’s Climate Emergency Mobilization Office (CEMO), in partnership with Neighborhood Councils, to drastically increase current carbon neutrality goals to meet a 2030 goal. A “moonshot approach” will be used to find faster and more effective carbon neutrality pathways across transportation, industry, technology, buildings, natural areas and waste management. All sectors of the city, including L.A.’s significant creative industries, are intended to be engaged in the effort to create a 2030 Moonshot implementation plan by the end of 2022.

“There’s no doubt carbon neutrality by 2030 is an aspirational stretch goal,” said Los Angeles City Councilmember Paul Koretz, who co-authored the motion. “But if we are to rise up to meet the greatest challenge ever faced by humankind -- in time -- we must look climate change square in the face, mobilize LA with equity and justice, neighborhood by neighborhood, sector by sector, and do not what’s possible, but what’s necessary to keep our planet habitable and thriving. If that means making the impossible possible and the aspirational operational, so be it.”

The effort also paves the way for Los Angeles as a finalist in the new Cool City Challenge (CCC), a $1 million grant competition between Californian cities whose goal is to further innovation and community engagement in the push for carbon neutrality. Cities are recruiting hundreds of Cool Block leaders who will lead programs in their own neighborhoods to reduce emissions and water use.

To read more about the approved motion, read the Press Release. 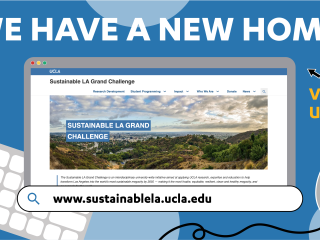 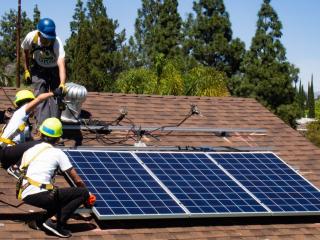 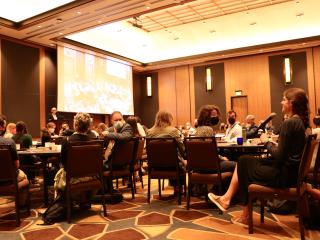 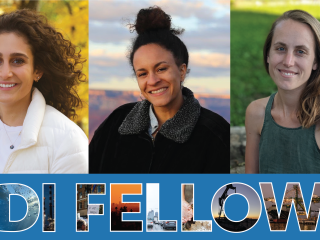 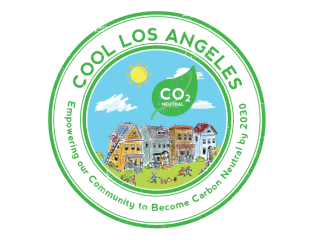 © 2023 Regents of the University of California